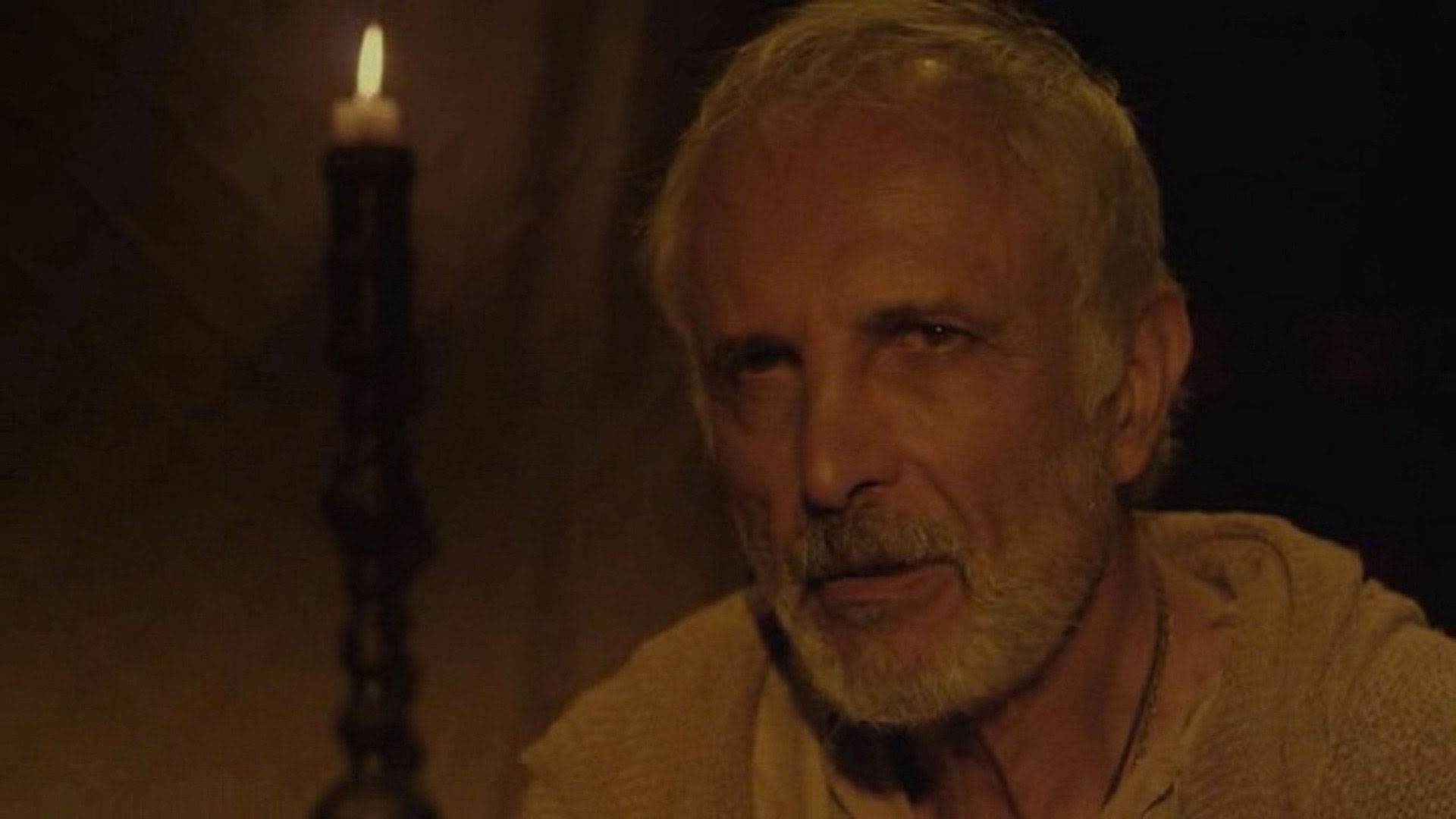 Taken into slavery after the fall of Jerusalem in 605 B.C., Daniel is forced to serve the most powerful king in the world, King Nebuchadnezzar. Faced with imminent death, Daniel proves himself a trusted advisor and is placed among the king’s wise men. Threatened by death at every turn, Daniel never ceases to serve the king until he is forced to choose between serving the king or honoring God. With his life at stake, Daniel has nothing but his faith to stand between him and the lions’ den.

Register To Host Book of Daniel

Fill out the form below to register and host this movie at your church or school today!